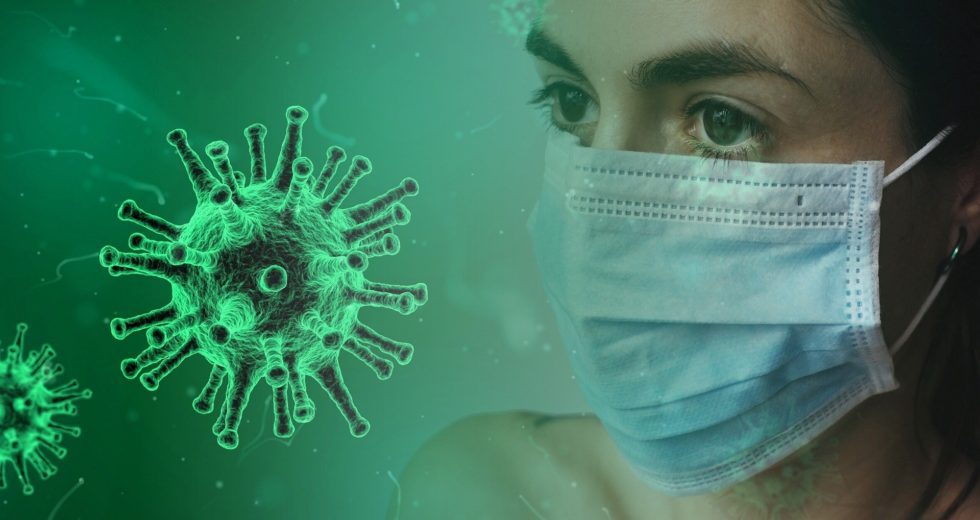 The SARS-CoV-2 virus has mutated and evolved as it spread around the world. Scientists have given Greek names to dominant strains as they kept identified them Alpha, Beta, Delta, Lambda. The Beta variant, B.1.351, originated in South Africa in 2020, has been already identified in more than 120 countries. European countries such as France and England have already started to add new restrictions due to this strain. Recently, it seems that the U.K authorities have started to change the entrance measures in the country a bit too often. There have been cases of infections with the Beta strain in France, but not on the continental part. The cases were identified in the island of Réunion, all the way in the Indian Ocean. The distance is quite significant, and this has made many people returning to the U.K from France get frustrated, as they have to stay in quarantine, although they are fully vaccinated. According to sources, the Beta strain is of concern on the island, but not on mainland France, and therefore, the measure imposed by the U.K authorities is a bit too much.

Is the Beta variant more dangerous than others?

Researchers and health officials describe the Beta variant as a strain with several mutations in the spike protein. This translated into the virus being able to attach faster to our cells, thus making this variant highly contagious. One mutation, the E484K, is also quite dangerous because researchers have found that it is responsible for helping the virus escape antibodies. This means that CoVID-19 vaccines might be less effective on this Beta variant. According to research made in South Africa, the AstraZeneca vaccine, which has been predominantly used in the U.K, has proven to be less effective against this strain. Booster shots might be necessary.