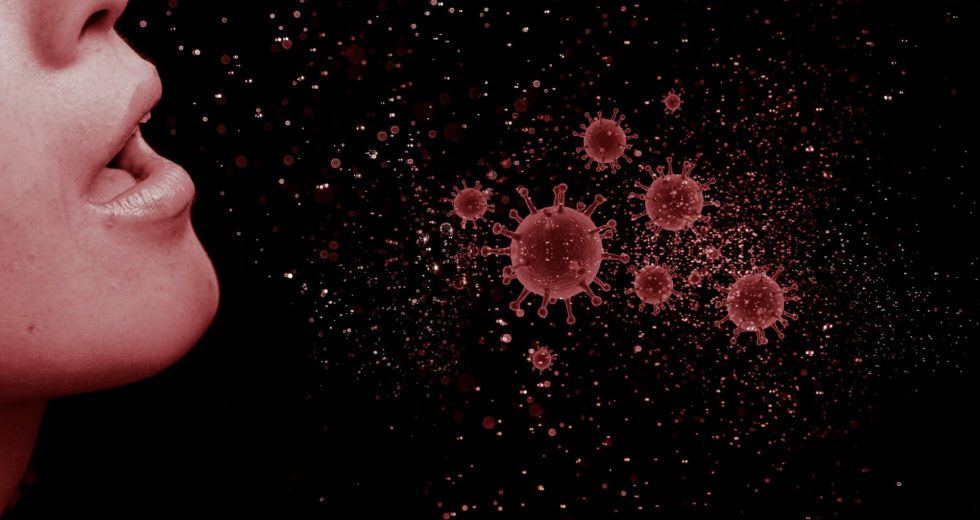 It’s been just revealed that the covid incidence rate in Germany just measured the number of new coronavirus infections. The Guardian

noted that last week set a new record for daily cases, with nearly 34,000 new cases over the previous 24 hours.

The same prestigious publication noted that France, by comparison, has been spared a steep rise in infections, with health authorities reporting 8,547 new cases between Saturday and Sunday.

“In the absence of a fourth wave of infections, many parents and teachers have expressed dismay over the reimposed restrictions on younger children,” the Guardian notes.

It’s been also revealed that the secretary general of France’s biggest primary teachers union, the SNUIPP-FSU, warned that the “yo-yo effect” would have a detrimental effect on students.

“This to-ing and fro-ing risks creating a sense of instability in schools,” Guislaine David said.

It’s also worth mentioning the fact that the education minister Jean-Michel Blanquer told France Info radio that while the new mask mandate was “unpleasant” it was “necessary”.

Mandatory covid vaccines in the US

Earlier today, we revealed that The Daily Wire just noted that some very important House and Senate Republicans are moving to put an end to Democrat President Joe Biden’s vaccine mandate. It’s also worth noting the fact that they are calling the move “a highly inappropriate invasion of what should be a personal medical decision for every American.”

Fox News reported that Rep. Fred Keller (R-PA) and Sen. Mike Braun (R-IN) were working together to use the Congressional Review Act to nullify the executive order.

“The Congressional Review Act allows us as members of Congress to keep the executive branch in check when they release these mandates, and we’re exercising our constitutional authority,” Keller told Fox News.

There are more and more new reports about the novel coronavirus and you should stay tuned in order to check out the latest news.