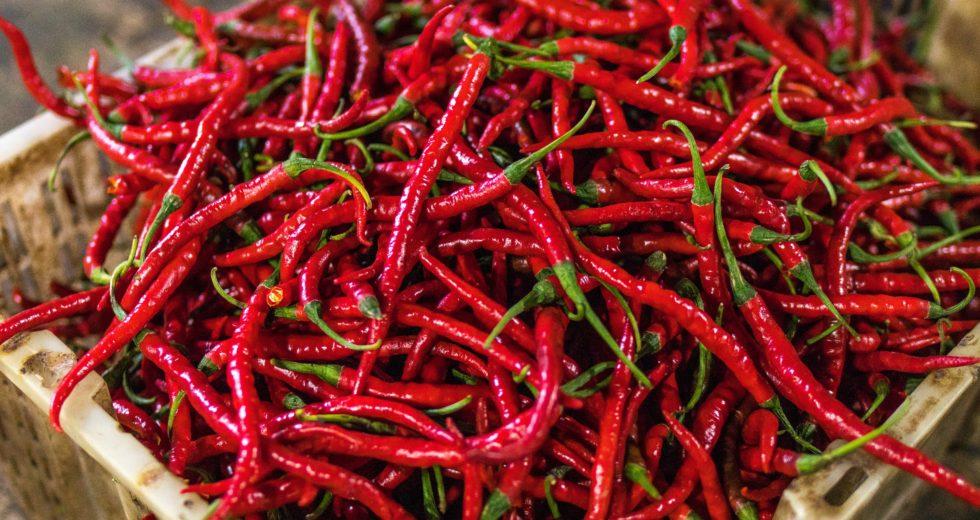 Cayenne pepper is a spice commonly used in cooking. It can also be used to make a topical pain reliever that you can use for aches and pains. Cayenne pepper is the dried, ripe fruit of a perennial plant that’s part of the capsicum family, along with bell peppers, jalapeno peppers, and others. Capsaicin, the active ingredient in cayenne pepper, gives the fruit its heat. Capsaicin has medicinal uses as well as culinary ones. Below, you will learn about the health benefits of cayenne pepper so you can decide if it’s right for you.

Studies have shown that topical applications of capsaicin, the active ingredient in cayenne pepper, may help clear up the pores and reduce acne flare-ups.

Capsaicin is believed to be an effective pain reliever for those who suffer from arthritis. Capsaicin may have some ability to reduce inflammation of the joints, which is what causes the pain and swelling associated with arthritis.

Capsaicin is said to be effective for reducing pain all over the body by blocking substance P, a nerve signal that transmits pain signals to the brain. Capsaicin can also block certain types of cytokines, which are substances found in the body that cause inflammation.

The benefit of capsaicin on blood circulation comes from its ability to raise body temperature.

The capsaicin in cayenne peppers boosts the activity of white blood cells in the body—which helps them fight off infections and other illnesses caused by foreign agents.

How to Use Cayenne Pepper for Natural Pain Relief

You can add cayenne pepper to your food or take it as a supplement in capsule form or powder form. Capsaicin is believed to be most effective when taken in small doses over a long period of time rather than one large dose at once. For example, you may put one teaspoon of cayenne powder into a cup of hot tea.