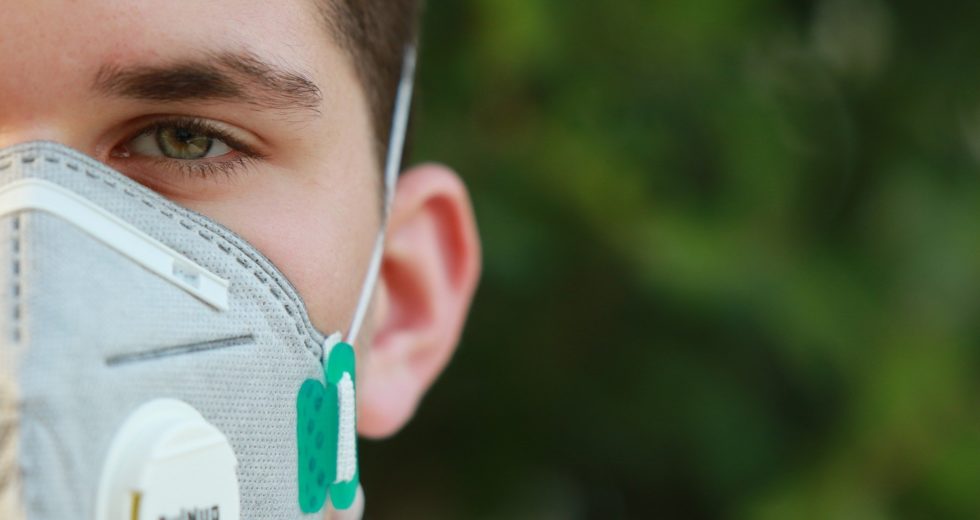 The novel coronavirus keeps making headlines these days following the scare that the whole world felt due to the Delta covid variant.

In case you did not know by now, Delta, first identified in India, has since spread to at least 85 countries.

Stay tuned for more news about the novel coronavirus, and make sure to remain safe these days during such troubling times.

When we believed that we are ready to go back to a normal life, the Delta covid variant appeared, and it’s freaking out the whole world.

The Delta variant is displaying a worrying ability to evade the vaccine and cause severe illness.

Experts are saying that those figures support the shots’ effectiveness. There are three main reasons why, as revealed by Fox News.

We suggest that you check out our previous article in order to learn more details about the reasons for which Delta can escape vaccines.

It’s been just reported that a 90-year-old woman died after becoming infected with two different strains of Covid-19 – this event revealed another risk in the fight against the disease, Belgian researchers found.

Bloomberg notes that in the first peer-reviewed analysis of an infection with multiple strains, experts found the woman had contracted both the alpha variant, which first surfaced in the U.K., and the beta strain, first found in South Africa.

“The infections probably came from separate people, according to a report published Saturday and presented at the European Congress of Clinical Microbiology & Infectious Diseases.”

Bloomberg also noted that the woman hadn’t been vaccinated.

“Her respiratory symptoms rapidly worsened and she died five days later. When her respiratory samples were tested for variants of concern, both strains were found in two tests.”

It’s been reported that the researchers couldn’t say whether the co-infection played a role in her rapid deterioration.