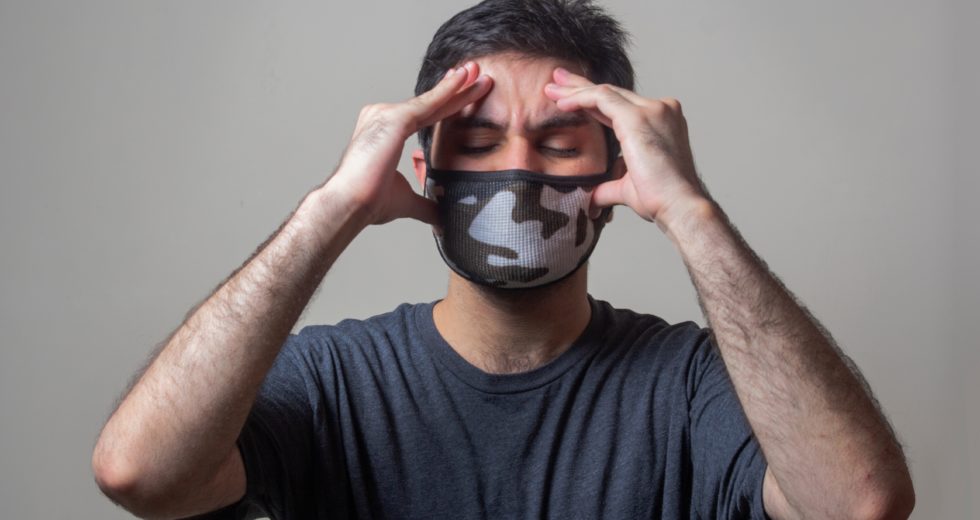 The hangover occurs after a night of drinking. Typically, a person starts to feel the effects within 4-6 hours after drinking. The symptoms of the hangover include nausea, headache, and sweating. Some people experience an upset stomach, vomiting, and diarrhea.

The symptoms of the hangover are the result of alcohol reacting with chemicals in the body after a night of heavy drinking. The reaction causes the blood vessels around the brain to expand, increasing blood flow to the brain.

The increased blood flow causes pressure on the brain, resulting in the symptoms of a headache. The hangover symptoms can be relieved by drinking plenty of water, taking aspirin, and using home remedies.

How to get rid of a hangover?

Water can help relieve hangover symptoms by hydrating the body. Dehydration from a night of heavy drinking can cause nausea, vomiting, and headaches. Drinking plenty of fluids can help reduce these symptoms. Aspirin contains salicylate, a substance that can reduce swelling and inflammation. Taking aspirin can reduce the symptoms of the hangover. Home remedies such as drinking orange juice or pickles can help relieve the symptoms of the hangover.

Ginger ale, ginger tea, and tea with lemon and honey have also been used to treat the symptoms of the hangover by relieving nausea. Consuming foods that contain electrolytes, such as bananas, can help replenish the electrolytes lost from a night of drinking. Electrolytes help balance the body’s fluids.

A hangover is often accompanied by a dry mouth and unpleasant taste in the mouth. Drinking plenty of water and using home remedies, such as drinking orange juice, can help remedy these problems. A hangover, like the common cold, can be cured by resting. While the body recovers, it is easier for it to heal itself.