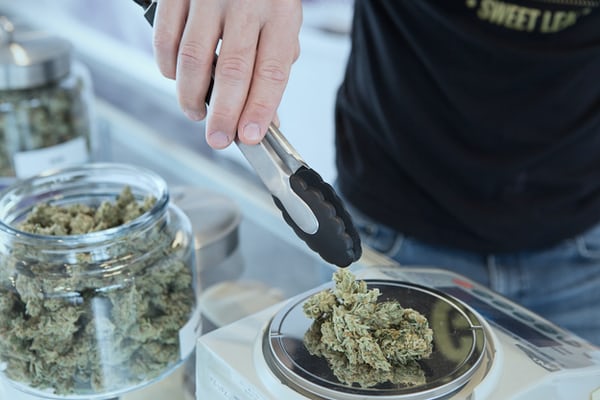 There have been many controversies involving medical cannabis and how it might help people suffering from several health conditions such as chronic pain, depression, insomnia, and other sleep-related disorders, and the list goes on.

A team of researchers from the U.S and Canada has published an observational study about the efficiency of medical cannabis as an antidepressant and antianxiety treatment. The results presented in the Frontiers of Psychiatry journal pinpoint that medical cannabis can be an alternative for patients suffering from depression and traditional medicine is not helpful.

The study trailed more than 538 participants

Because many patients suffering from depression decide to try medical cannabis to manage their symptoms, the observational study followed their journey for several years. Of the 538 participants, 368 were using medical cannabis before the study, while 170 were thinking about using it in the future. To determine the efficiency of medical cannabis, the team of researchers built an online survey for the participants to answer. The survey contained questions about depression levels, anxiety, life quality, sleep disorders, and more.

The online surveys revealed that those using medical cannabis were experiencing less depressive episodes and better life quality. The 368 patients using medical cannabis were sleeping better and had less pain and anxiety than the 170 non-users. After the online survey, the participants answered several follow-up assessments every three months for four years. The tracking of their progress revealed that those who were non-users at the beginning of the study but had resorted to medical cannabis after some time were experiencing a better life quality.

The conclusion was that although the study was small in scale, the long period during which the participants were tracked down showed that medical cannabis does have antidepressant and antianxiety effects on people suffering from depressive episodes.