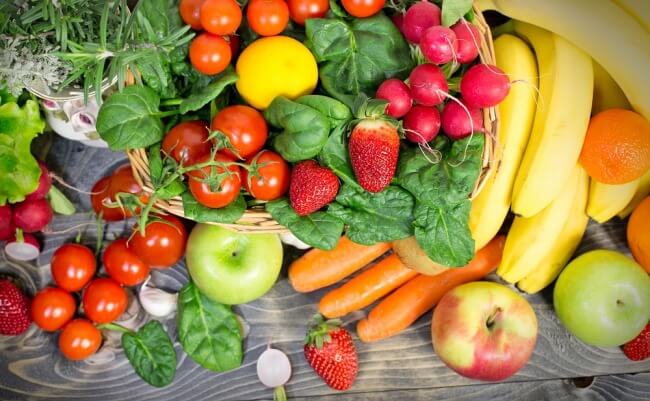 Foods are said to be anti-carcinogenic if they inhibit the development of cancer. Some foods have demonstrated their anti-cancer properties in laboratory experiments and animal studies. Research has found that there are certain foods that can help prevent cancer. So, while there is no cure for cancer, it makes sense to do everything we can to reduce our risk of getting it in the first place. If you aren’t already eating these five foods every day, start today!

1. Broccoli: This vegetable is one of the most widely recognized sources of natural anti-cancer agents. It has been shown to contain the highest amount of glucoraphanin (a glucosinolate) found in any food source. Glucoraphanin helps the body detoxify carcinogens, and it also aids in stimulating enzymes that protect cells from damage.

2. Turmeric: Turmeric has long been used for its anti-inflammatory properties. It’s now known to have a very powerful antioxidant called curcumin. Curcumin is a strong anti-inflammatory and antioxidant, and it even boosts the immune system by stimulating white blood cell production.

3. Garlic – Garlic is a powerful anti-cancer food that has been used as both folk medicine and conventional medicine around the world for thousands of years. It contains a compound called allicin that helps fight tumors and also inhibits the growth of new blood vessels in tumors, which starves them of oxygen needed for growth.
4. Tomatoes – Tomatoes contain a powerful antioxidant called lycopene. It is also found in watermelon, pink grapefruit, guava, papaya, and red radishes. Tomatoes contain powerful antioxidants known as carotenoids that protect against painful inflammation and restore damaged tissues. Lycopene has been found to reduce the risk of prostate, lung, and stomach cancer.