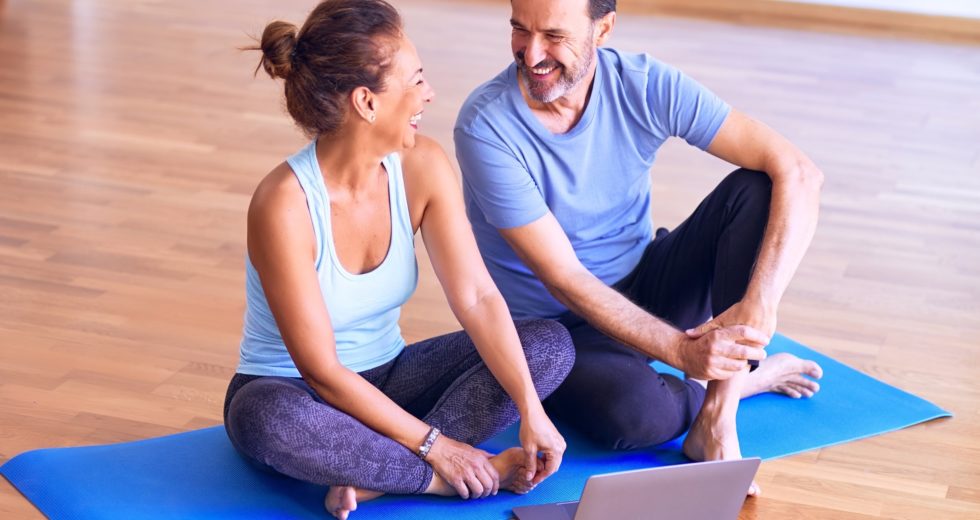 Yoga is a great sport, loved by everyone. The content ranges from instructional videos to documentaries about the therapeutic benefits of yoga and meditation. And there’s a lot of content on the internet, and one of the best options is Netflix.

Netflix comes with exciting documentaries and dramas that explore this subject. Inspirational stories about the healing powers of yoga, or stories of the most controversial figures in yoga history. There are plenty of choices we bet you would be interested in.

Unfortunately, Netflix comes with no instructional yoga videos. But there are plenty of documentaries that you could use for inspiration. These are the best yoga documentaries on Netflix, worth watching.

This one tells the story of a woman named Maris Degener. It tells the story of how she managed to overcome her eating disorder, and how she used yoga to help her heal and accept herself. This is an optimistic story about overcoming adversity, and it is focused the most on yoga. If you want to see how yoga can make a great difference in your life, then this one is for you.

This one is about Bikram Choudhury, the founder of bikram hot yoga. The teacher, born in India, was a star in the yoga world for years, thanks to his innovative instructions. However, he was also the subject of assault and harassment. This documentary is his story, the rise and fall of an influential figure.

This documentary is not specifically about yoga, but it comes with interviews with spiritual leaders such as Deepak Chopra. They talk about the connection between mental and physical health. It’s very interesting for those of you who want to learn more about the spiritual side of yoga.

As Netflix is always changing its content, you might want to watch these as soon as possible, and then keep searching, from time to time, for new documentaries. In the past, Netflix has full yoga workouts, and they could add them again.

A list of the past yoga videos on Netflix, which were not only very interesting, but also very popular:

On Yoga: The Architecture of Peace

This documentary is from 2017, and it is based on Michael O’Neill’s book with the same name. He is a photographer, and the documentary explored the practice styles of the world-renowned yoga masters. There are 200 photographs of famous yogis, such as .K.S. Iyengar and designer Donna Karan.

This documentary shows the efforts of O’Neill’s when it comes to capturing diverse practitioners and it comes with appearance from Deepak Chopra and Elena Brower.

This one is a series worth watching. It is about the Indian Guru Bhagwan Shree Rajneesh – also known as Osho, and the cult he formed. Osho and his followers left India for Oregon, and they started a commune in rolling hills, which has later become city called Rajneeshpuram.

This community had values that came from being compassionate and from sharing, and some shady practices has made them a target of the federal government.

This one is about a Buddhist monk. It takes you on an unforgettable journey, in a monastic community. The experience feels like meditation. Thich Nnat Hanh shares his ideas with you, and Benedict Cumberbatch narrates the inner thoughts of the monks from the community. It is definitely something worth watching.

Other documentaries worth seeing, that might find their way back to Netflix one day:

Ayurveda: The Art of Being

Breath of the Gods