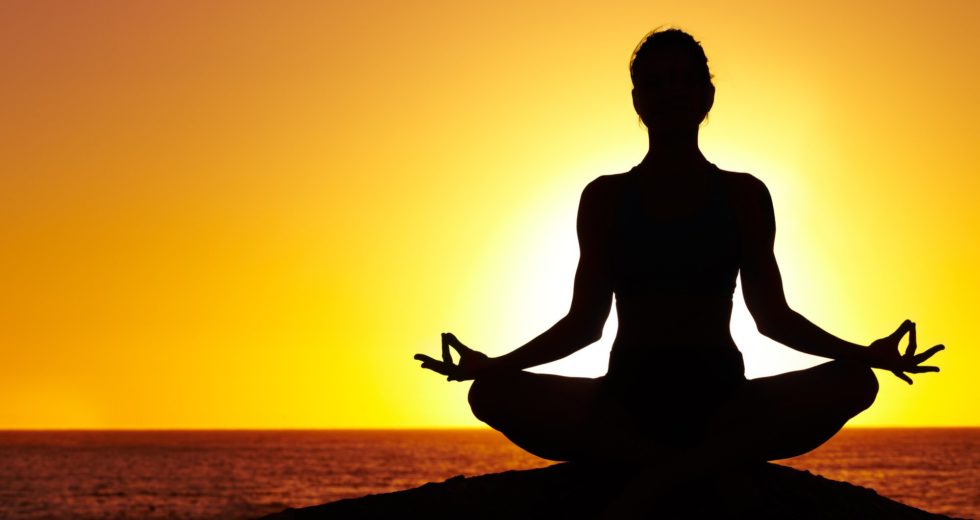 There’s no arguing that doing physical exercise regularly is beneficial to your health, whether you’re a trail runner or like to lift big weights in the gym. When it comes to enhancing your overall health, though, one activity stands out: yoga.

When you include some yoga poses into your regular practice, you will acquire more than simply flexibility.

Yoga practice on a daily basis may be able to assist you to remain cognitively healthy as you age, whether you have memory problems or simply wish to keep your mind sharp.Yoga is for anyone willing to try it, and it is well researched. People who practice yoga regularly have lower blood pressure, reduced stress, and improved coordination. Some studies have shown yoga can ease pain from arthritis, back pain, and other conditions.

Yoga improved cognitive performance in people with moderate cognitive deficits or dementia, according to a 2019 research released in the American Journal of Geriatric Psychiatry, particularly in terms of focus and memory retrieval.

Older adults and other brain disorders may profit from a few sun salutations, but they aren’t the only ones.

Constant yoga practice was linked to modifications in the prefrontal cortexes, a region of the brain related with cognitive function, according to a 2019 study published in Brain Plasticity, and there was positive early evidence that yoga can significantly affect brain health.

Yogis believe that all physical and mental ailments are caused by imbalances in the body, and that yoga can restore these imbalances. Yoga originated in India, but is now practiced in countries around the world. Yoga is believed to have originated in ancient India, but the earliest written records date to the 5th century BCE. Today, yoga is practiced by millions of people around the world.