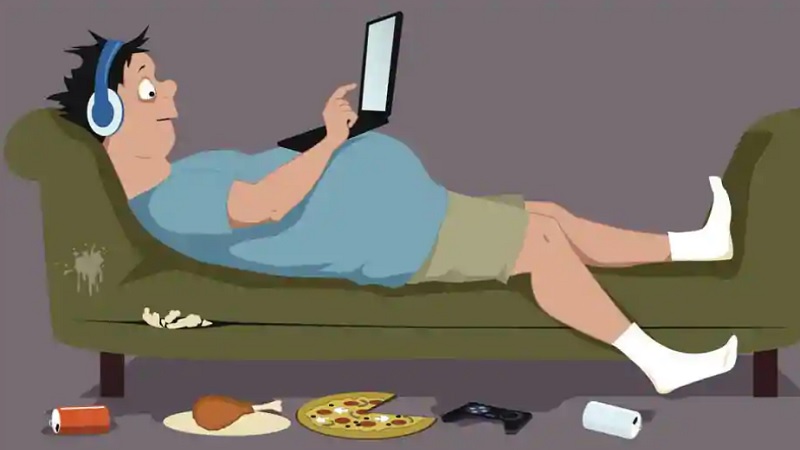 Premature dying is the most crucial issue for the time being. While many factors are causing premature death, the leading problem is, according to some scientists, both total sedentary time and sedentary duration.

According to the data, 8,000 innocent participants were aged 45 years and older. The “activity data was only collected for one week, so this might not be representative of activity levels for the entire study (participants were followed for four years). In the study, a hip-mounted accelerometer – a device that measures the magnitude of accelerations – was used to measure physical activity,” reported The Inertia, citing the study.

“Indeed, research in Australian adults suggested that even when people are physically active for more than 300 minutes per week – double current recommendations – there is still an increased risk of premature death associated with prolonged sitting,” wrote Matthew Haines of The Inertia. That means both sexes, regardless of the physical activity they follow weekly, in case they adopt sedentary lifestyle during the rest of the time, those people would risk premature death.

To avoid premature death when you’re following a sedentary lifestyle, you should “meet physical activity guidelines and break up long periods of sitting. To do this, you might need to make some lifestyle changes. You can start by walking or cycling to work – to make your commute active. When you’re at work you also need to have periodic occupational breaks – this could be as simple as standing and walking around. It’s also important to reclaim your lunch break – get outside, go for a walk to increase muscle activity,” as The Inertia reported via Matthew Haines.