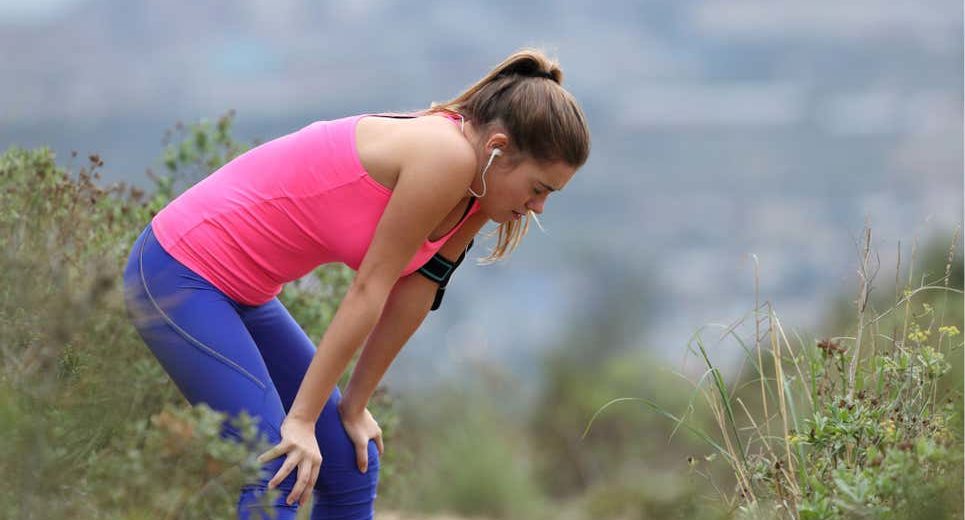 2022 is almost here and after another tough year dealing with the pandemic, it’s really tempting to set some really ambitious resolutions for ourselves in the new year and hope for the best!

However, there is no secret that the most common resolutions are also the ones that are also doomed from the very beginning so you might want to avoid them or at least tweak them so you’ll have more chances to succeed and come out of 2022 a better person.

More precisely, you might want to skip on those health related resolutions that are not actually going to happen due to many different reasons and save yourself some disappointment!

Of course, this does not mean you should not make any plans at all or set any goals for yourself.

Working towards a very clear goal is usually much better than having no directing and walking around in circles, not knowing what you want for a whole year.

Instead, make sure to set yourself some realistic and easy to achieve goals so that you’ll feel happy and accomplished instead of discouraged and lost.

You’re free to choose whatever you wish but you might want to avoid a couple of the most common ones everyone fails at such as:

Cutting out Sugar Completely or Any Other Unhealthy Food

Whether you’d like to stop eating desserts, fried foods, cut out coffee or any other similar food or drink item, just keep in mind that this sort of radical change is generally just a temporary thing and not many can keep it up forever after going cold turkey after New Year’s Eve.

Most people are able to stay away from unhealthy foods for a short period of time but after a month or so, they eventually succumb to their unhealthy thoughts and behaviors when it comes to food and go back to an unhealthy lifestyle.

In reality, it’s much better to allow yourself some flexibility as far as your diet is concerned, if you can.

Of course, we’re not talking about actual food addiction or other eating disorders that make it very difficult to include all kinds of foods in one’s diet without relapsing.

If that is not you, however, The World Health Organization recommends an alternative to just cutting everything unhealthy from your life.

Instead, they advise limiting added sugars to 10 percent of your calorie intake and if that is not difficult for you at all, they mention that an even better percentage you might want to strive for is 5 percent!

This way you can still enjoy something sweet here and there while keeping your diet quite healthy and balanced.

Losing weight is not always the best way to go and also not necessarily healthy for everyone!

However, even if you are planning to drop some pounds for the sake of your physical health, obsessing over the numbers on the scale is generally quite damaging to your mental health.

What this means is that you should be careful and try to take a more thoughtful approach to your weight loss journey than just choosing a number on the scale and doing everything possible just to reach that goal.

Try to consider what course of action you can take to become healthier, whether you become lighter or not!

Can that easily be done by adding 150 minutes of exercise per week? Or how about by adding some protein, vegetables or fiber to your diet?

Doing things like that can really aid your weight loss journey if not completely replace it.

This way, you can be sure you will at least better your health, whether the numbers on the scale change or not.

Doing a Type of Exercise that You Hate

If you are someone who absolutely hates running then just don’t run! It’s that simple!

If you hate going to the gym, then the gym is not the place for you!

You can still give something a try even if you think you’d hate that something as you might be surprised to find out you actually like it!

However, if you’ve tried to regularly go to the gym in the past, for instance, and it hasn’t lasted because it’s made you miserable, why would you make that into a resolution you know it will make you suffer in the new year?

Instead, try to pick an exercise you’ve tried before and you really enjoy!

It doesn’t matter what it is as long as you don’t feel terrible doing it and it leaves you feeling happy and accomplished every time you do it.

You might want to join a yoga or dance class for example, or maybe you are someone who enjoys nature and the solitude it offers you in which case hiking might be more your style!

If you are still not sure what you’d enjoy, however, try something new every month until you find that something that sticks! Why not?

If you’ve tried to make a change over and over again and it’s never happened, don’t set yourself up for disappointment and try something else in 2022!

After all, failing is a vicious cycle as it leads to confidence issues and other mental health problems which in turn, affect your ability to achieve other things so by setting yourself up for failure, you’ll only end up less successful and less happy on all fronts!

If you’ve had this particular goal as your new year’s resolution for a number of years without making it work, what makes you think this year is going to be any different?

It’s not like something’s wrong with you – it’s entirely possible that the resolution is not right for you and that is perfectly fine! Just focus on something else instead!

Or if you really want that specific thing and are not ready to give up on it, you don’t have to!

But rather than reaching for perfection, look back at all your previous attempts and try to learn something from them before setting some more realistic goals like working out every week instead of every day, for instance.

It is also possible that your resolution was a bit too vague in which case you might want to make a clear plan rather than having this wish and no knowledge or blueprint of how to achieve it.