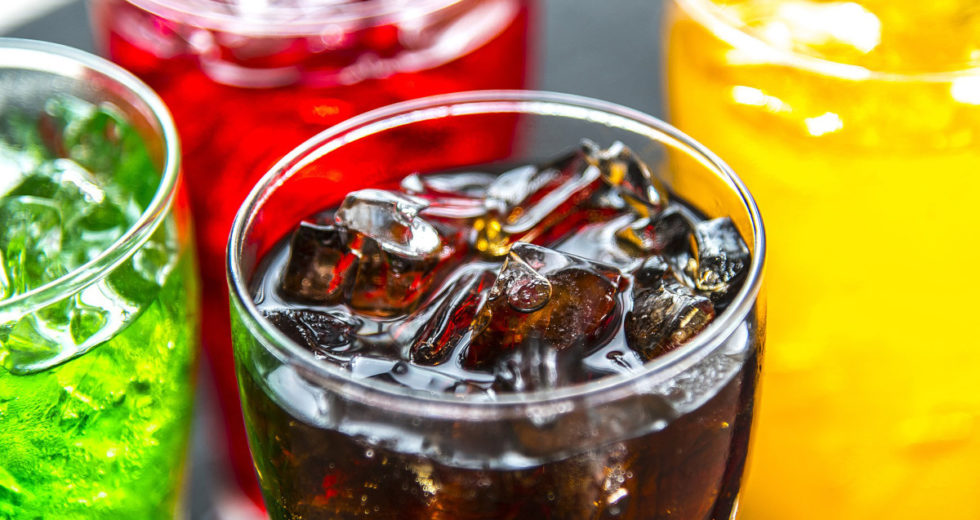 Sugar was always associated with the best part of a situation – a meal, a discussion, a behavior pattern. Everything good is sweet. But it isn’t so with anything. Not even when it comes to behavior, nobody can be as sweet as candy, and not have its dark side, just like sugar does. And sugar is responsible for deadly diseases such as type 2 diabetes, heart disease, hypertension, stroke, and 13 forms of cancer.

One of the most slippery sides of sugar is soda drinks. Children adore them, and parents think they are not as harmful as the actual candy. And they are wrong. And since they don’t get it, that specialists must do something for their unconsciousness. British Columbia’s soda drink tax was governmentally approved and is expected to generate $27 million in revenues in the 2020-2021 budget year.

It is a two-way reform: either it generates revenue that could be redirected to saving lives, or it will decrease the consumption of unhealthy drinking—the chairman of the Childhood Obesity Foundation Dr. Tom Warshawski said that similar measurements were taken in countries like Belgium, the United Kingdom, Mexico, Chile, France, Portugal, Norway, and Hungary.

The results of the measures against soda drinks in Canada

The outcome of the actions was the one they hoped for: charging an excise tax of 20% on soda drinks have shifted consumer choices to water. Eight cities in the United States also levy sugar taxes.

It is British Columbia’s turn to get on the right side of the debate and impose the tax. In 2017 the Canadian Cancer Society published research that estimated a 20% excise tax on sugary drinks would save more than 13,000 lives in Canada. It would also prevent 600,000 cases of obesity and 200,000 cases of Type 2 diabetes over 25 years.

Tom Warshawski also declared that “it was long overdue, but give them their credit. It’s hard for the government to introduce new taxes. There’s always a political backlash of some degree.” It took B.C. a while to get here, as they rejected the project for years, but they are here now.