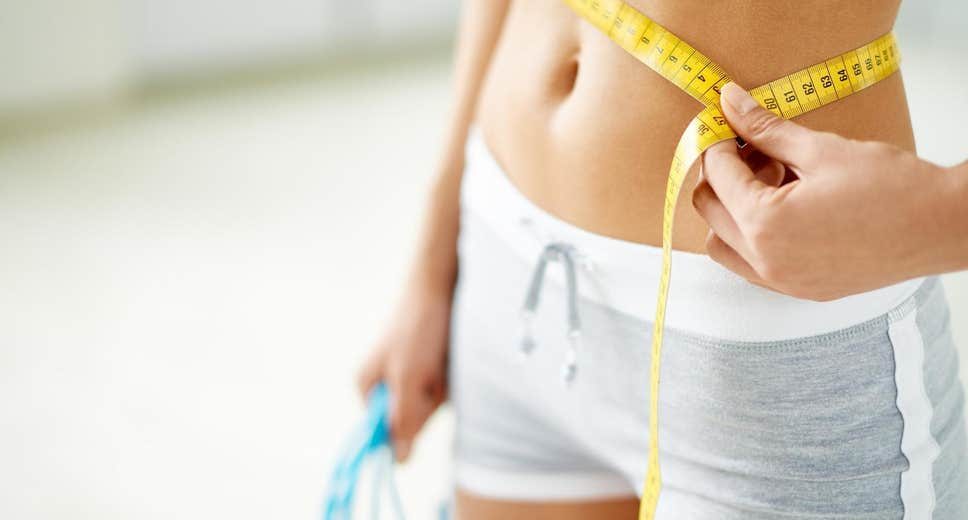 What does sustained weight loss mean? Well, you can refer to it as long-term weight loss. Researchers have concluded that successful results are established by losing at least 10% of initial body weight and maintaining the loss for at least one year.

A new study implies that losing only four pounds and sustaining your weight can lower the chances of developing breast cancer in women over the age of 50.
Based on this study, researchers have discovered that the more a woman loses weight and sustains it afterward, she can lower the risk of deloping breast cancer. They have examined data from 180,000 women per the report published in the Journal of the National Cancer Institute.

“We’ve known for some time that excess body weight (raises the risk) of breast cancer,” stated lead author Lauren Teras, scientific director of epidemiology research at the American Cancer Society. “In this study, we found that losing weight and keeping it off is associated with a lower risk of breast cancer in women aged 50 and older who are not taking hormone replacement therapy. This is particularly important for women who are overweight, and in the U.S., about two-thirds of women are overweight or obese.”

Women who have lost 20 pounds or more and maintained their weight afterward have lowered their chances of getting breast cancer by 26% compared to women whose weight remained stable. Losing between 4.4 to 10 pounds have reduced their risk to 13% while losing between 10 to 20 pounds get a 16% reduction in risk.

“Perhaps just as important, it wasn’t too late if a woman gained weight after 50 if she then lost it she had the same risk as someone who remained stable,” said Teras. Although the result is more promising for overweight or obese women, “we did see the same association in normal-weight women, just weaker,” Teras said.
The new study data is coming from the Pooling Project of Prospective Studies of Diet and Cancer focused on the impact of diet on cancer risk.

Researchers have kept weight records of 180,885 women before breast cancer follow-up. Teras hopes the news regarding long-term lost weight lowering breast cancer chances “will be a motivator for the two-thirds of women who are overweight or obese.”

Can this be the cause of developing breast cancer?

Dr. Stephanie Bernik, chief of breast surgery at Mount Sinai West in New York, said, “fat cells are known to produce inflammatory factors that are thought to contribute to an environment that allows cancer to develop and propagate. This study adds to the body of evidence that supports living a healthy lifestyle to help reduce the risk of cancer.” According to her, the relation between weight loss and lowered breast cancer risk doesn’t prove its cause and effect.