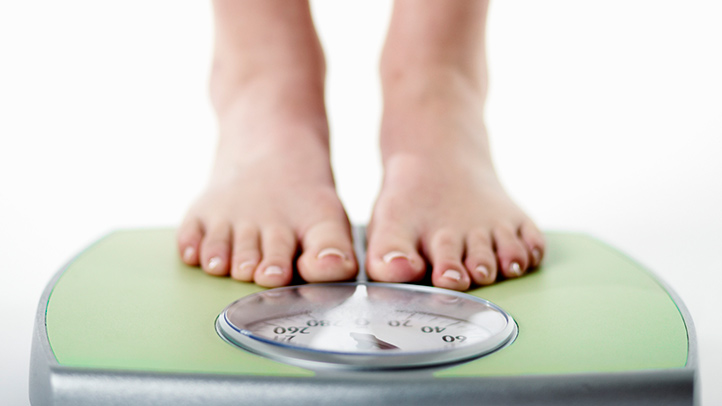 That said, there are some things you can do to set yourself up for success. The first step is to change your eating habits.

Here’s how it works: Weight loss is fat metabolism. When you lose weight, your body has to change. It has to figure out how to use less fat as fuel. The way to do that is to eat less, and less often. The less you eat, the less often you eat, the slower your metabolism will be, and the more fat will go unused. That’s why it’s important to eat small meals every few hours. Your body will be less hungry, and your metabolism will be faster.

It’s also important to eat foods that are high in fiber. Fiber keeps you full longer and helps your digestive system operate at high speed. If you can, eat raw foods such as vegetables. Raw foods contain more fiber, and because your body has to process them, your metabolism will be faster. But if you can’t eat raw foods, cook them.

Instead, make gradual changes. Instead of cutting calories drastically for a week or two, try cutting them by 250-500 calories per day for a month or so. This gradually decreases your caloric intake without making you feel deprived.
Start by getting in the habit of eating breakfast. This might seem like a no-brainer, but for people who skip breakfast, it’s often the hardest habit to break.

Don’t crash diet. Crash diets often involve severely restricting your intake of calories, resulting in both sudden and dramatic weight loss. But such restrictive diets often don’t last, and once you stop dieting, you often gain back the weight you lost and then some.