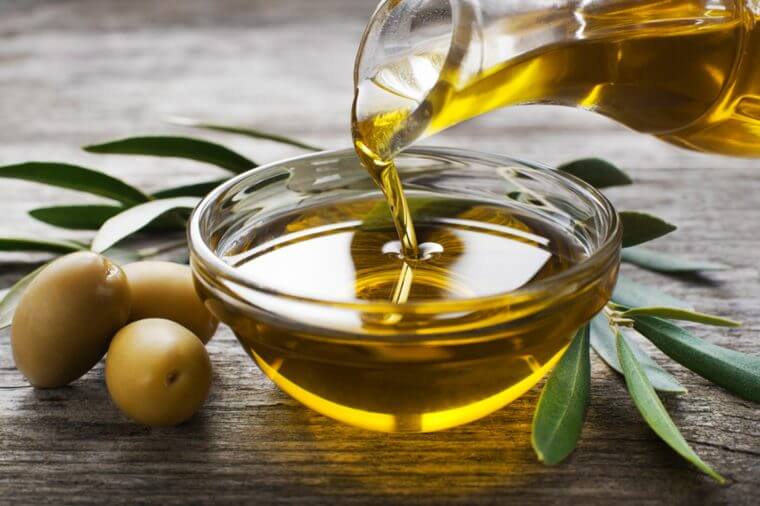 It’s a proven truth that eating too much fat raises cholesterol, clogs arteries, and increases the chance of stroke and other types of heart disease, not to mention obesity, diabetes, cancer, and a slew of other ailments.

When it comes to stroke, however, it seems that the kind of fat, rather than the amount, is the cause. As per research presented at the American Heart Association Scientific Sessions 2021 this week, consuming plant-based lipids reduces the risk of stroke.

Individuals who consumed the most vegetable-based fats were found to be 12 percent less likely to have a stroke than those who chose to eat the least, according to the research, that has not yet been peer-reviewed.

“Our findings indicate the type of fat and different food sources of fat are more important than the total amount of dietary fat in the prevention of cardiovascular disease including stroke,” declared lead author Fenglei Wang.

The major sources of plant or vegetable fats are the oleaginous seeds of plants, such as linseeds, almonds, peanuts, sunflower seeds, and walnuts. The oil of flax (which can be ground into a meal called linseed) is oleaginous but the heartier, less perishable seeds of the flax family, such as chia and hemp, are not.

Fats other than oleaginous ones occur in vegetables such as avocados, beans, olives, and soybeans, and in fruits such as coconuts and avocados. Peanuts, sunflowers, and walnuts are major sources of vegetable fats. Nuts and seeds are sometimes pressed for vegetable oil, such as peanut oil, safflower oil, and sunflower oil.

Because the study is observational, the findings cannot prove a cause-and-effect relationship between fat intake and stroke risk; they can only show a correlation. The report’s other shortcomings include a 97 percent white population respondents selection and the fact that respondents self-reported their food patterns every 4 years.