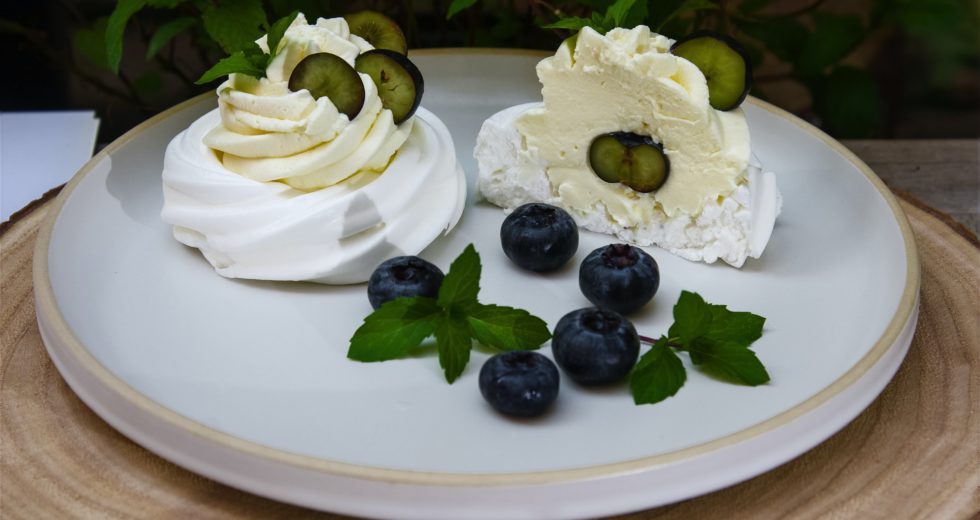 Blackcurrant, a shrub grown for its edible berries, can delay muscle recovery in sprinters after intense exercise, according to a study recently published in the journal Nutrients. The study found that when sprinters ate blackcurrants before performing sprint intervals, they experienced slower recovery times in both active and passive recovery—a period of rest to allow the body’s metabolic processes to replenish themselves in preparation for further activity. Usage of blackcurrant may decrease inflammation and oxidative stress which is a dangerous chemical reaction in the human body.

A newly published study of the effects of New Zealand blackcurrant extract on hormone and strength training in untrained individuals found that 300 mg extract for 11 days boosted hormones and increased muscle strength.

“There’s a close relationship between anthocyanin levels in the blood and protection against oxidative stress, so it’s best to consume New Zealand blackcurrant extract one to two hours before exercise, as this gives time for the anthocyanins to be absorbed and peak in our bloodstream,” declared the co-author of the study co-author Julie Hunt.

Blackcurrants (Ribes nigrum) are native to Eurasia but were introduced to North America by European settlers in the 1600s, where they’ve been cultivated ever since. Blackcurrants may look similar to blueberries, but they’re not the same thing. The scientific name, Ribes nigrum, is derived from the Latin ribes, which means “black”, and niger, which means “black.” Blackcurrants are actually related to gooseberries, and both belong to the genus Ribes, which also contains red currants and gooseberries.
Blackcurrants are packed with antioxidants, flavonoids, and polyphenols. In fact, blackcurrants are one of the richest sources of anthocyanins, a group of powerful antioxidants thought to help fight heart disease and cancer. Although blackcurrants are safe for most people to eat, some people can experience gastrointestinal side effects like gas, bloating, and diarrhea.