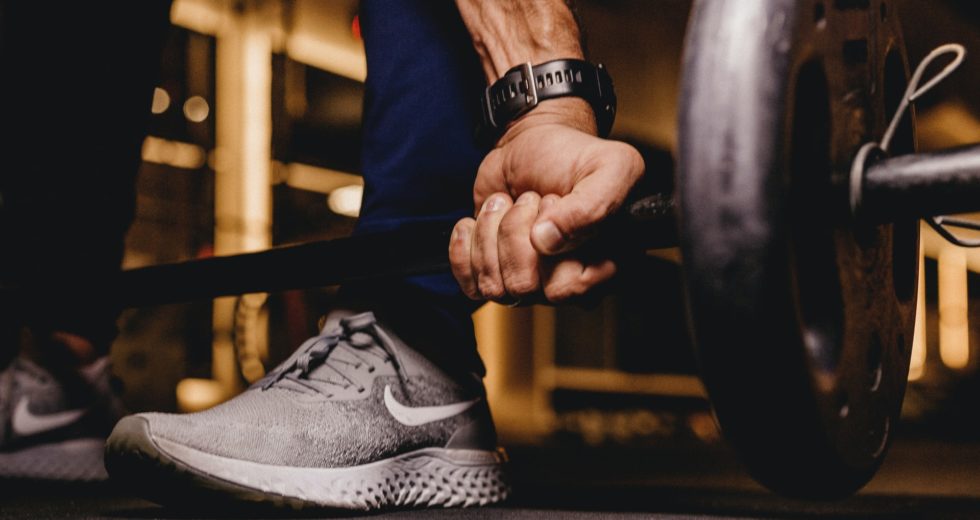 Even though it’s the place we relax and build our bodies, the truth is we cannot be at the gym 24/7. And it is not advisable as overworking can have negative impacts on your body, so you need to learn when to stop. Rest is very important, so why don’t you just take a break and watch TV? We’re about to give you some exciting documentaries to look at, anyway.

Relaxing your body and mind while also maintaining a healthy lifestyle and sticking to a healthy diet it might be just what the body needs sometimes.

You can watch some programs that will help you reach your goals. Amazon Prime, Netflix, and Hulu are full of fitness and bodybuilding documentaries. There’s plenty to learn about this industry, so here are ten documentaries to watch in your free time.

Arnold Schwarzenegger was a household name in the golden era of bodybuilding. Back in 1975, he focused on the Mr. Universe competition and then on the Mr. Olympia competition.

The movie is about different athletes and their stories. In the first half, we learn about Mike Katz.

It is safe to say that Pumping Iron had a significant impact on the culture of bodybuilding, and it inspired a lot of people.

Pumping Iron 2 focuses on the success of female bodybuilders like Bev Francis, Rachel McLish, and Carla Dunlap. It shows a different perspective, a more inclusive one.

This movie is about Ronnie Coleman and what it takes to win the Mr. Olympia title eight times. There are not many athletes that can compare to Ronnie Coleman. He is a legend, and he is known for his determination to push his limits. He got on top, and he is known as the king, the man who has become a bodybuilding legend.

The documentary focuses on Ronnie Coleman’s legacy and his journey full of challenges.

A Skin So Soft

This documentary talks about a group of six men focusing on a challenging workout routine. They have one goal in their mind: to do better and to not be stopped by the limitations of the human body.

Ex-champions, now trainers, strongmen, and bodybuilders, and their incredible stories to success. The documentary shows the beauty of bodybuilding and what it takes to be the greatest of them all.

Eddie: Strongman tells the story of a truck mechanic, father of two, Eddie Hall, who wants to become the World’s Strongest Man. We see the sacrifices he has to make in order to achieve his goals. We see footage from the Arnold Classic and World’s Strongest Man events, it’s full of interviews, and it captures what made Eddie want to be the best.

The Generation Iron series is the modern version of Pumping Iron, and it features a lot of popular names, such as Phil Heath, Rich Piana, Kai Greene, Branch Warren, and how they prepared for the 2012 Mr. Olympia competition. We also see Schwarzenegger and Lou Ferrigno, and some other new names, like Jay Cutler.

This documentary shows the rise of different athletes in this sports world, and it argues that animal products should be eliminated from your diet in order to be healthier and stronger. Not everyone may agree with that, but it’s worth seeing what Arnold Schwarzenegger and Strongman Patrik Baboumian have to say about it. It is quite controversial but very educative.

Besides the Arnold Classic and the Olympia competitions, one of the most challenging competitions of the year is the CrossFit Games. Annually, thousands of wannabe champions run against each other in what’s known to be one of the most fierce competitions in the entire world. Take a look inside this world and see what it takes to be a champion.

Born Strong shows four of the best in the sports world: Eddie Hall, Brian Shaw, Zydrunas Savickas, and Hafthor Bjornsson. You may know the latter from Game of Thrones, where he played “The Mountain.” The film shows these four trying to win the Arnold Strongman Classic by lifting weights – and trust us, for most of us, it seems impossible. It’s a nice documentary about motivation and power.

This is a story about the legendary bodybuilder’s intense training. The documentary goes beyond that and shows his life in Costa Rica after he retired, after his mental breakdown. We get to know more about the man who changed bodybuilding forever. His life and his career, his routine, and his power that changed the bodybuilding world, all in one amazing documentary.

Achieving success is not always that easy; it is actually quite challenging, and this is what we learn from this documentary.

Romane Lanceford had a promising career until he was admitted to the hospital due to a foot infection. The documentary shows his obstacles in the fitness industry from the very beginning to the very end.