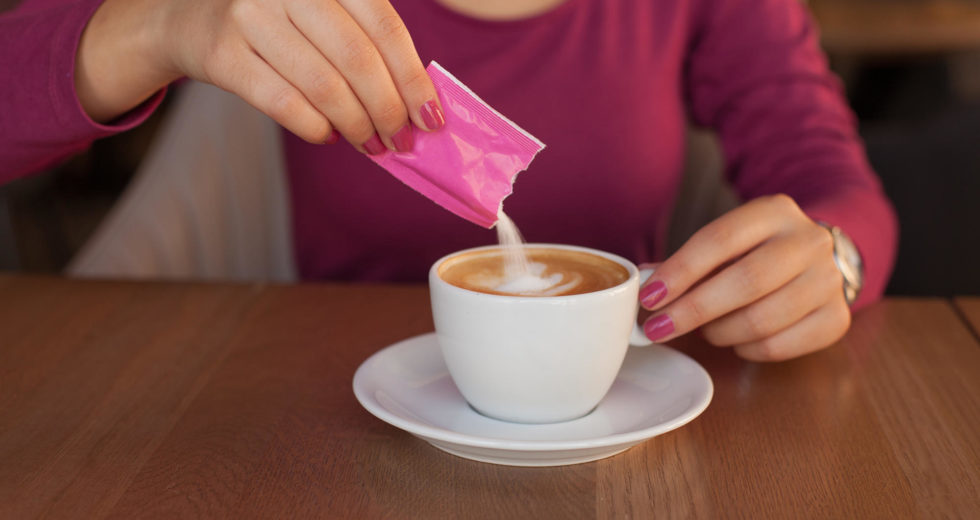 A more significant number of people who wish to shed some weight will opt for low-calories artificial sweeteners that seem to be better than sugar. However, a new study that tracked more than 5,000 people mentions that those who consume artificial sweeteners weight more than those who consume regular sugar. The researchers argue that select sugar substitutes may alter gut bacteria, leading to weight gain.

Among them, aspartame is targeted as the biggest culprit. Aspartame has been controversial since the FDA approved the substance in 1981. In 2013 the European Food Safety Authority decided that it is safe for human consumption, but animal studies infer that it can cause a large selection of issues.

Those who support aspartame argue that it offers a great sweet taste while lower quantities are being used. Current statistics mention that the consumption of artificial sweeteners rose by up to 200% among children and 54% among adults in the last two decades.

Artificial Sweeteners Will Increase Your Weight More Than Sugar

The team of researchers decided to explore the eating habits and health of thousands of adults over seven years. It appears that the consumption of artificial sweeteners will not reduce the overall intake of sugar.

Consumers will mix sugar and low calorie-sweeteners, which encourages them to consume their favorite foods. By affecting the gut bacteria, the sweeteners can pave the way towards the appearance of weight gain and the risk of developing type 2 diabetes. It was also mentioned that previous studies have proved that there is a link between sweeteners and type 2 diabetes.

A healthy diet should be the best choice for those who won’t reach a specific weight. They should focus on whole grains, dairy, seafood, vegetables, and fruits. While a healthy diet can be a bit more expensive in the long run, there are considerably more benefits to the overall health level. The study was published in a scientific journal.