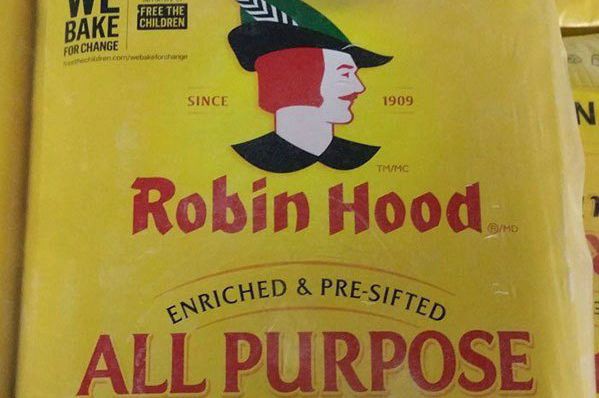 The Public Health Agency of Canada has been investigating an outbreak of E. coli related to a series of original Robin Hood all purpose flour products that are now being recalled.

The agency reported that there were 25 cases of E.coli infection with the same genetic fingerprint reported in four provinces, British Columbia, Saskatchewan, Alberta and Newfoundland, and -Labrador.

Six people have been hospitalized and have recovered or are recovering, it said.

No deaths were reported.

The majority of people who became ill are men, and the average age is 24 years.

The all-purpose flour in question is in 10 kg bags marked “Best before April 17, 2018” and sold in British Columbia, Alberta, Saskatchewan and Manitoba.

The Public Health Agency issued this reminder on Tuesday, calling people not to consume the product, but rather throw it away or return it for a refund.

The agency pointed out that it is possible that food contaminated with E. coli may not show any visible signs or odors, but may cause health problems.

In some very severe cases, some people may experience kidney failure, convulsions or stroke.

The agency said the investigation is continuing, and that other products may be related to the outbreak.