Home Animals Mystery Solved: Why the Poop Made by Wombats Is Squared 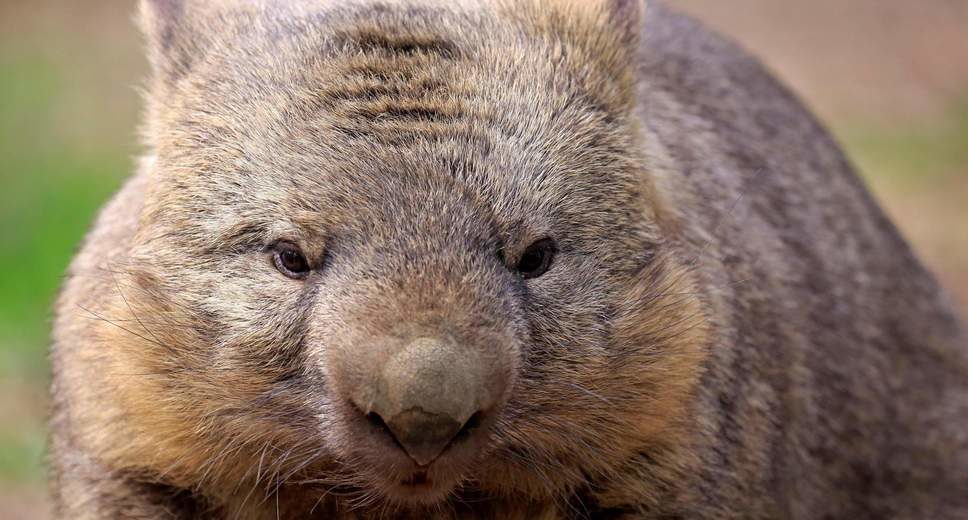 One of the biggest mysteries in nature was how wombats are able to produce square poo. While pretty much everyone likes these cute Australian marsupials, they gave a lot of headaches to scientists trying to figure out why the faeces of these animals are so different.

According to phys.org, the big mystery is finally solved by an international team of scientists who published their research in the Royal Society of Chemistry’s journal Soft Matter. Dr. Scott Carver, a wildlife ecologist from the University of Tasmania, contributed the most for the discovery.

The poo forms its peculiar shape within the wombat’s intestines

Previously, researchers believed that the animals’ poo forms its squared shape near the point of exit. But they have now discovered that the square shape is produced by the slow movement of the poop and differing stiffness within the last 17 percent of the intestines.

Dr. Scott Carver made the discovery in an accidental way while he was dissecting a wombat corpse as part of his research into treating mange disease in wombats.

They place these feces at prominent points in their home range, such as around a rock or a log, to communicate with each other. Our research found that these cubes are formed within the last sections of the intestine—and finally proves that you really can fit a square peg through a round hole.

After a series of mathematical models and laboratory testing, the scientists discovered that there are two more flexible regions around the wombat intestine’s circumference.